Old Yuanxian composed the music for the runner-up entry of the Super Competition #2, Nightmare's Revenge. He participated at the Secret Santa event of 2015, and his recipient was Friendly Dictator. The gift Old Yuanxian made for Friendly Dictator was fan art of Abducted Toad, a fangame that was made by the recipient. However, many people thought the gift didn't have enough effort put into it. Because of this, Santa disqualified Old Yuanxian from entering the Secret Santa event of 2016.

Although he was once developing fangames in Game Maker, he has cancelled all of them as he has switched his focus to Unity. Later on however, he decided to drop Unity. 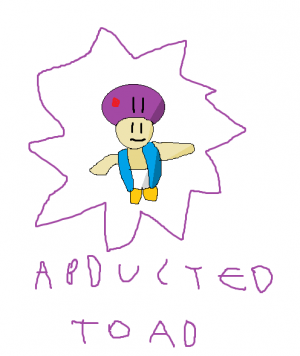